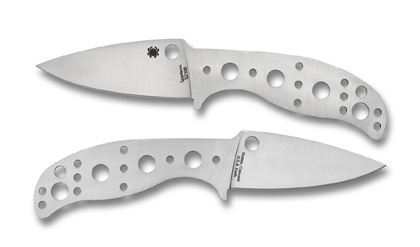 MT01 OUT OF STOCK